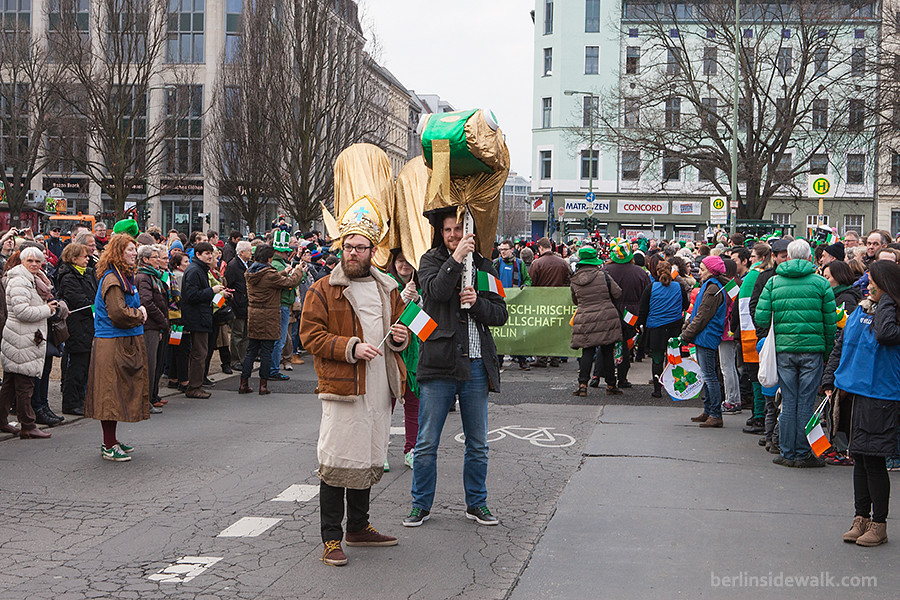 For the fifth time now, Irish (and Non-Irish) locals in Berlin celebrated their annual public holiday with a big parade and live bagpipe music (provided by the Berlin Pipe Company), with lots of green and lots of beer. The St.Patrick’s Festival Berlin was launched in 2011 with a 150 people strong parade which has grown over the years to over 2000 participants in 2015. 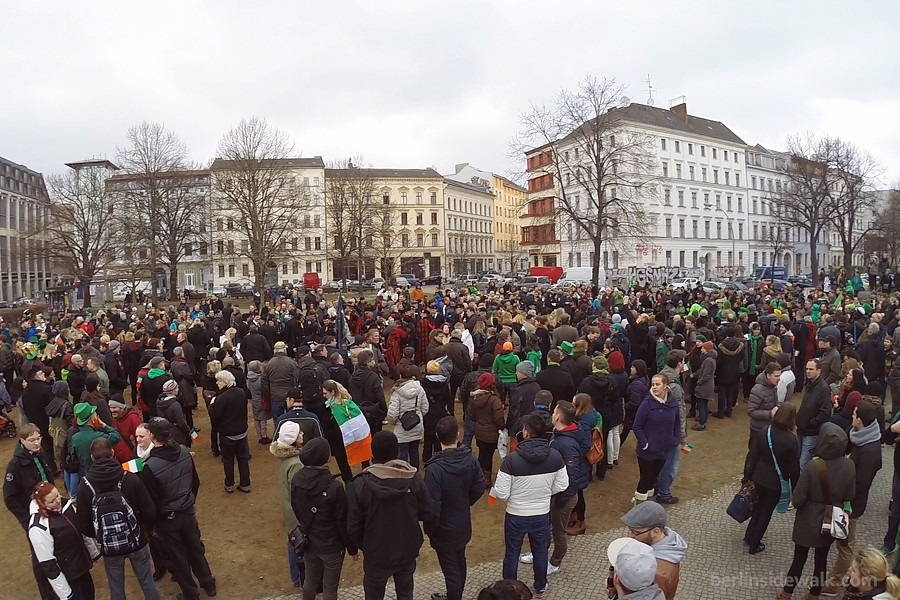 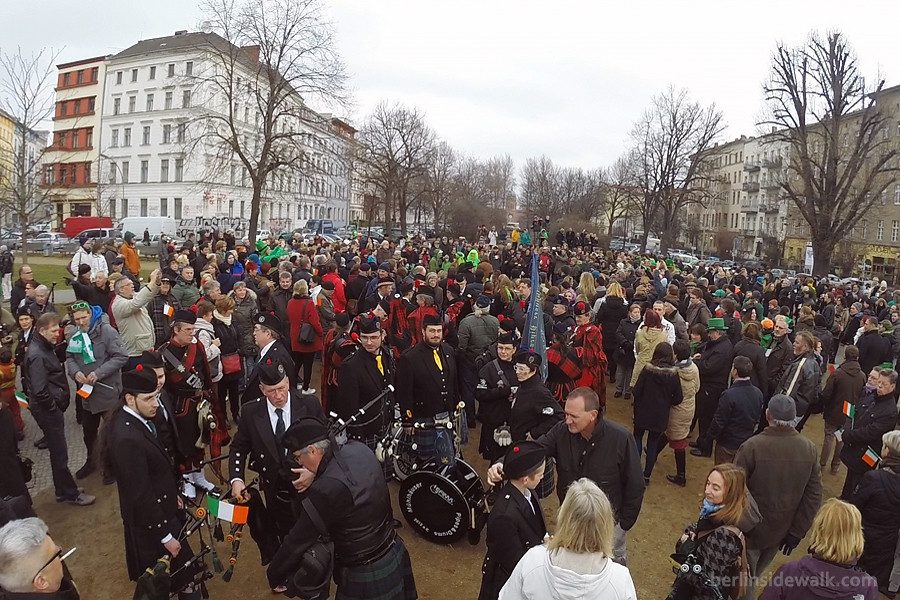 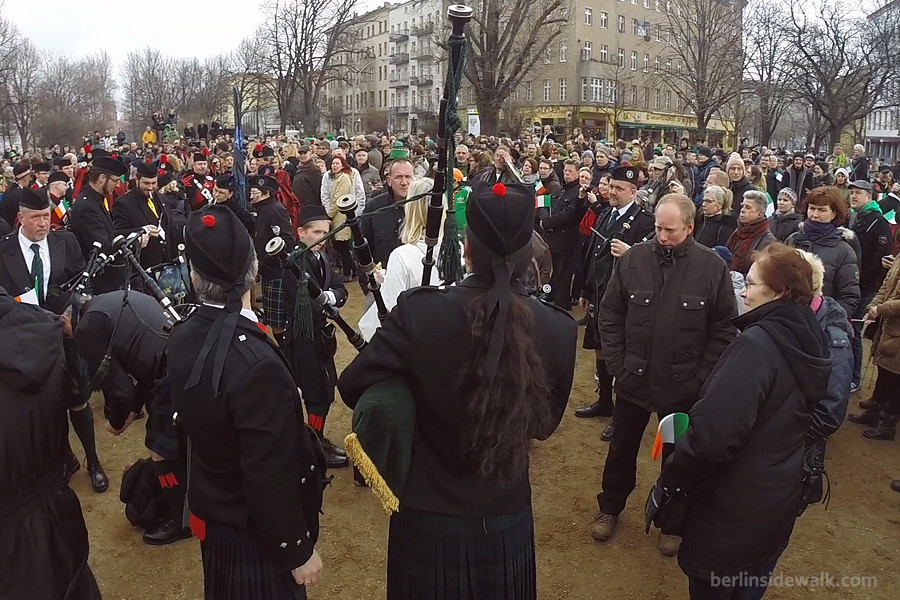 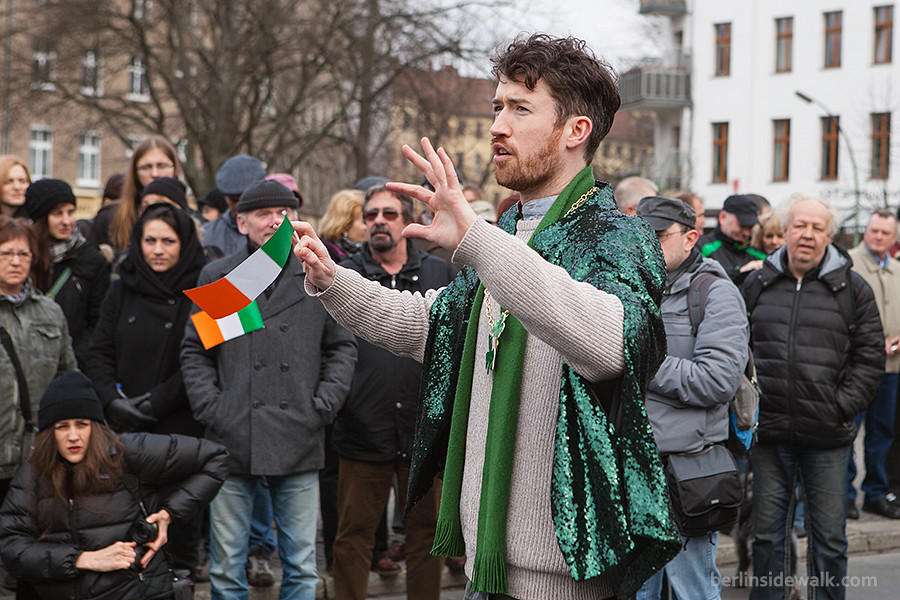 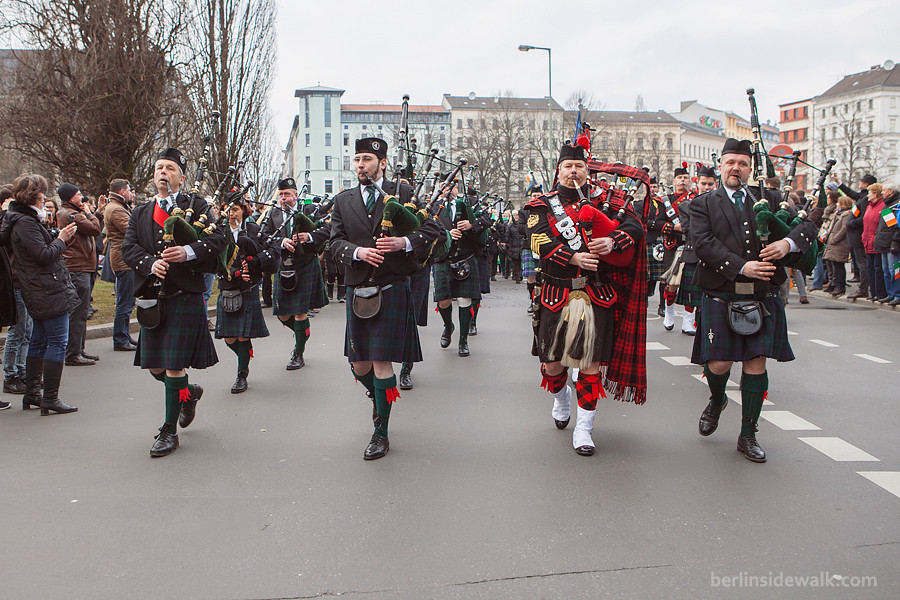 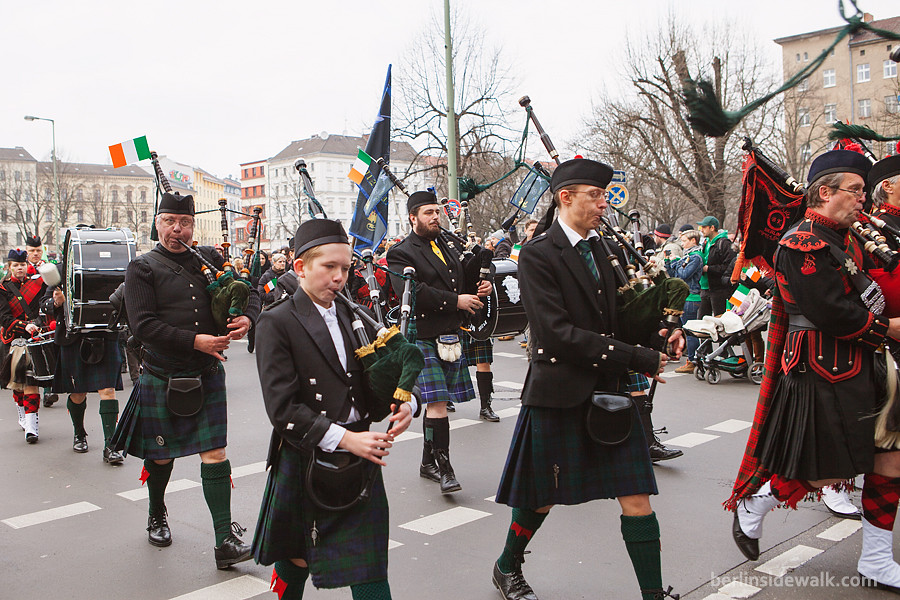 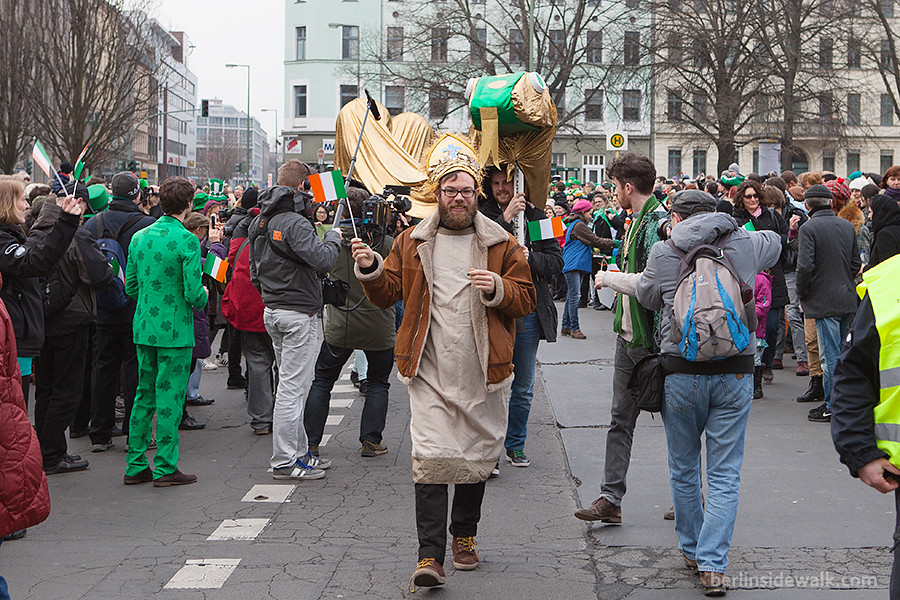 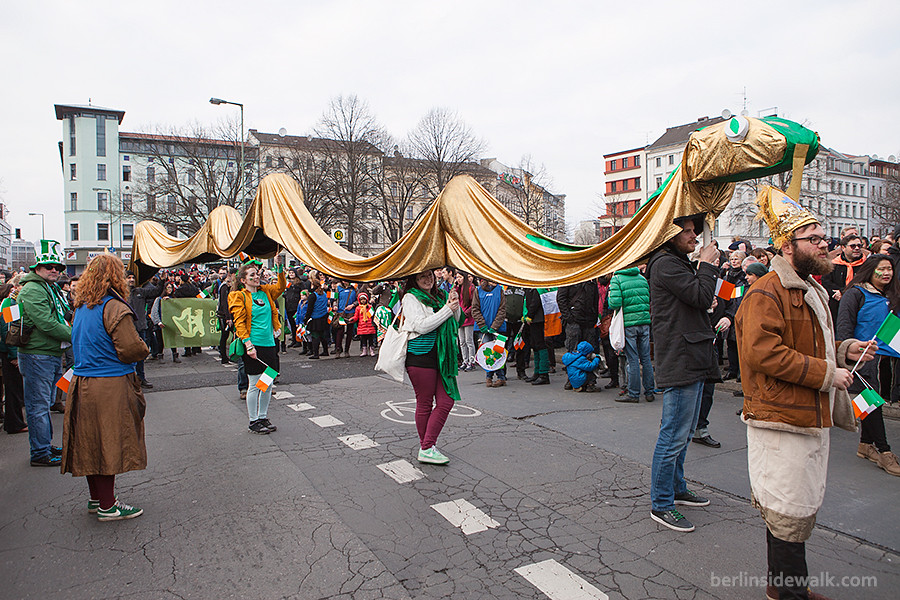 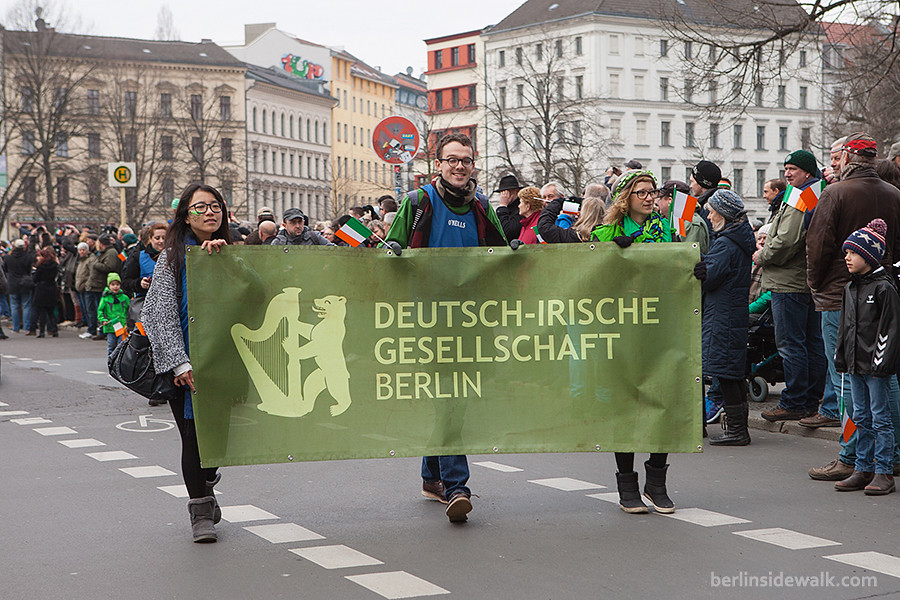 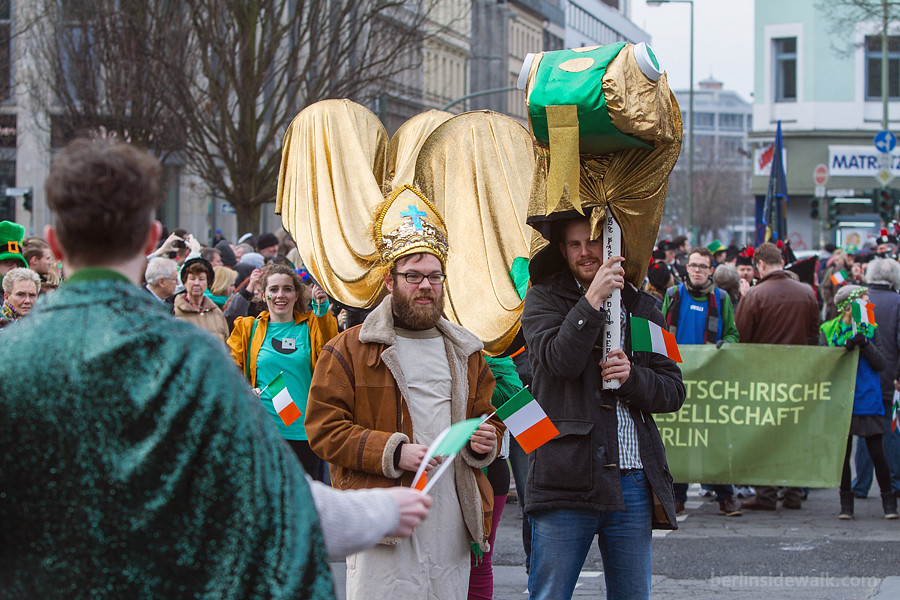 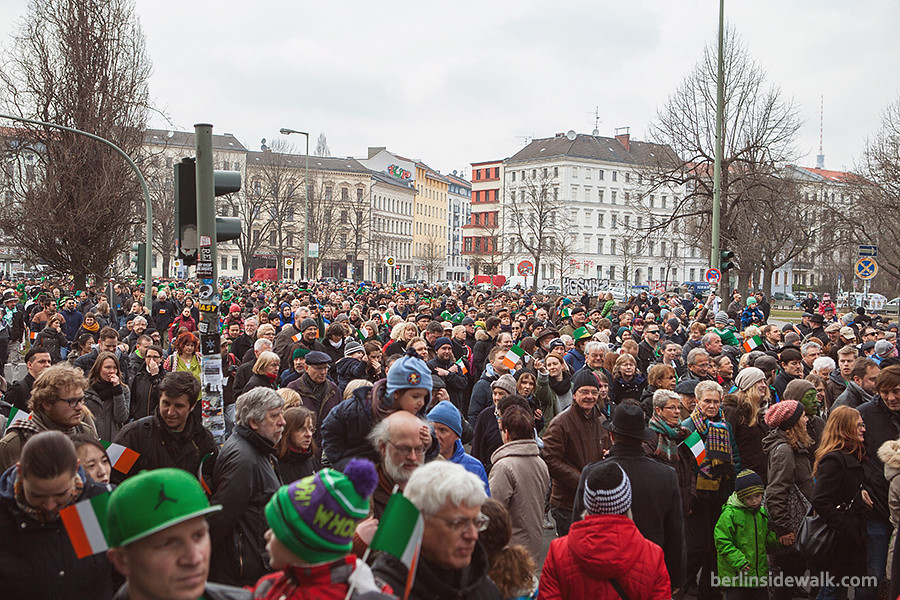 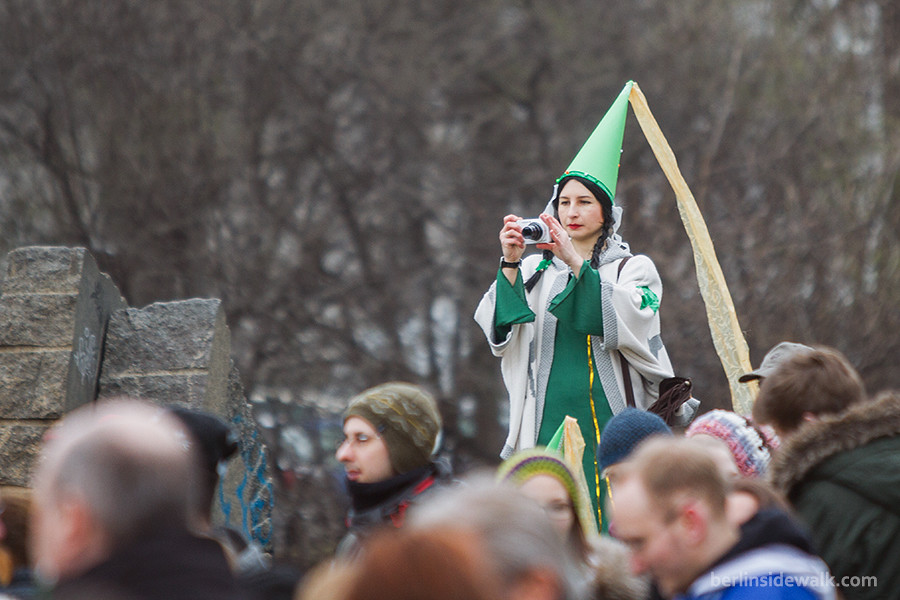 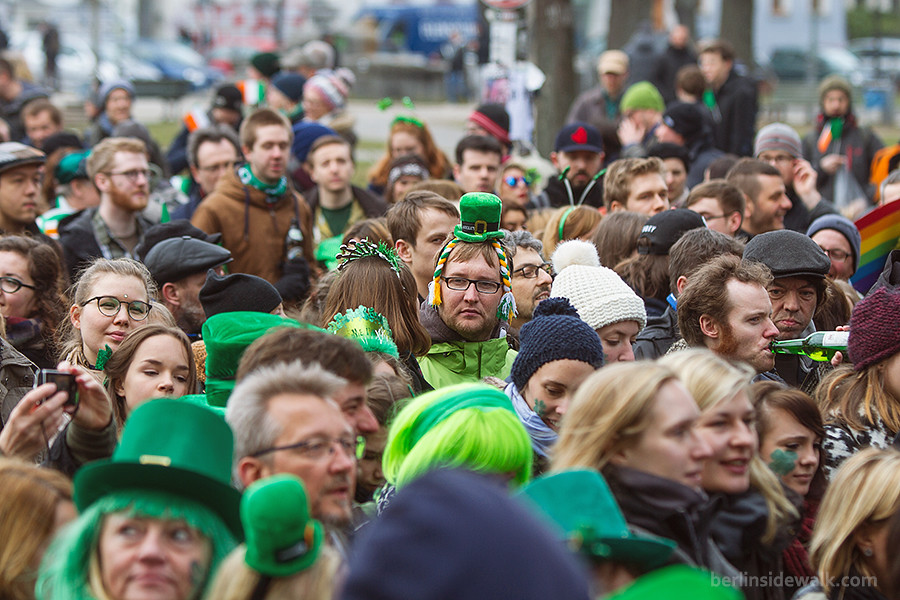 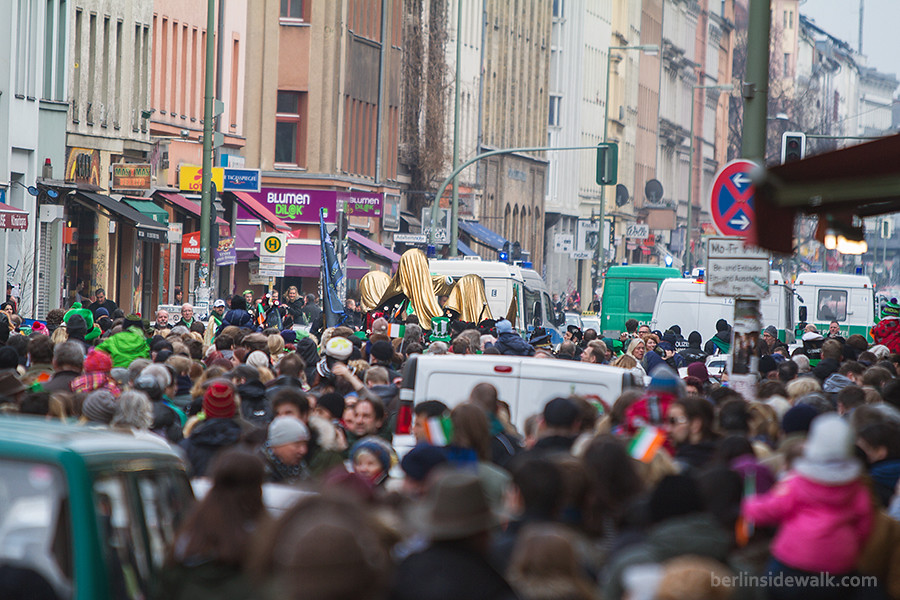