Divergent is the film adaption of the same-named novel written by Veronica Roth and is also the first installment in the Divergent film series, followed by Insurgent and Allegiant. 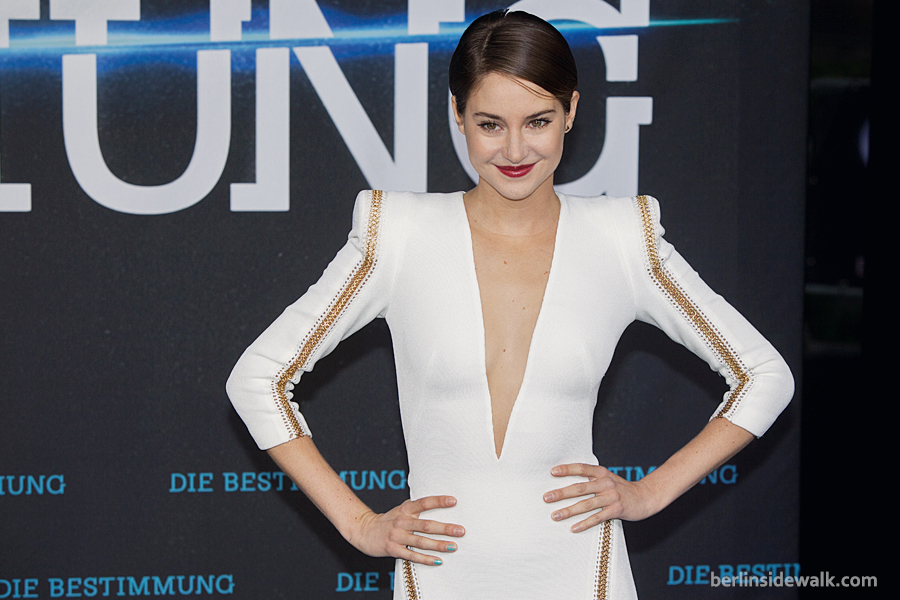 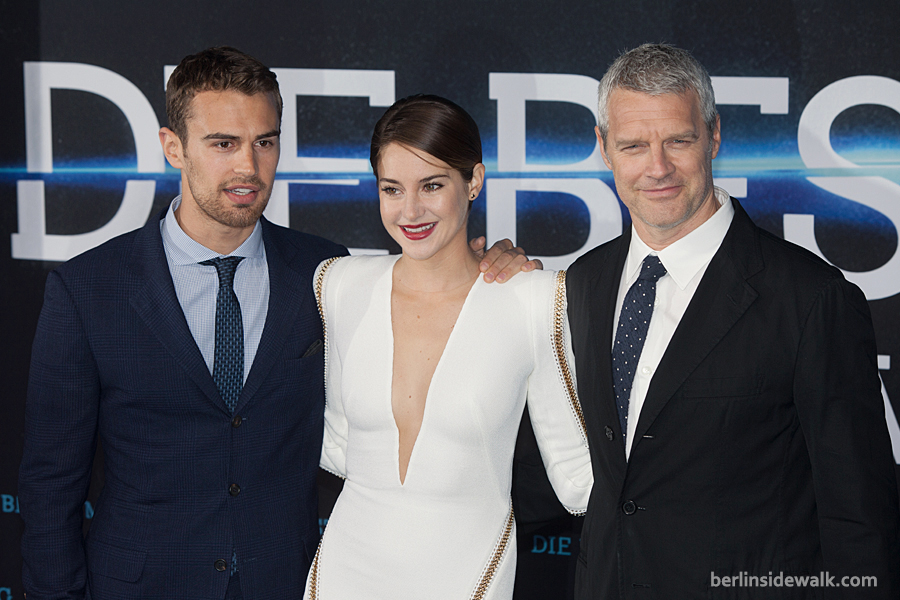 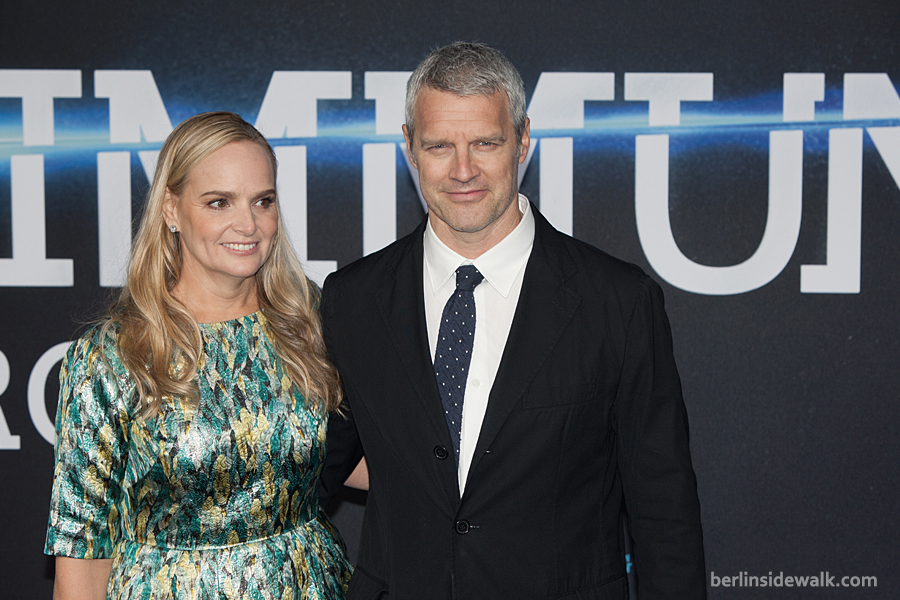 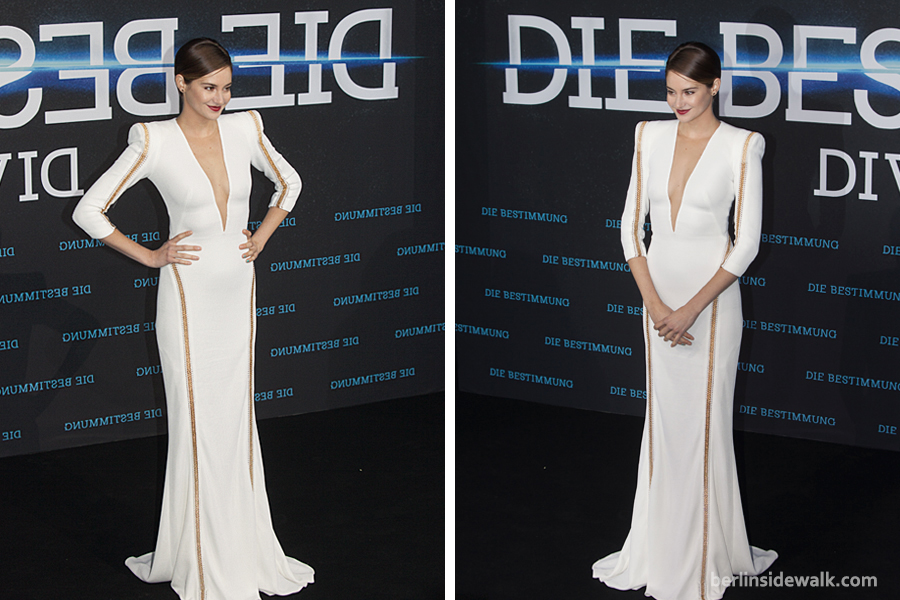