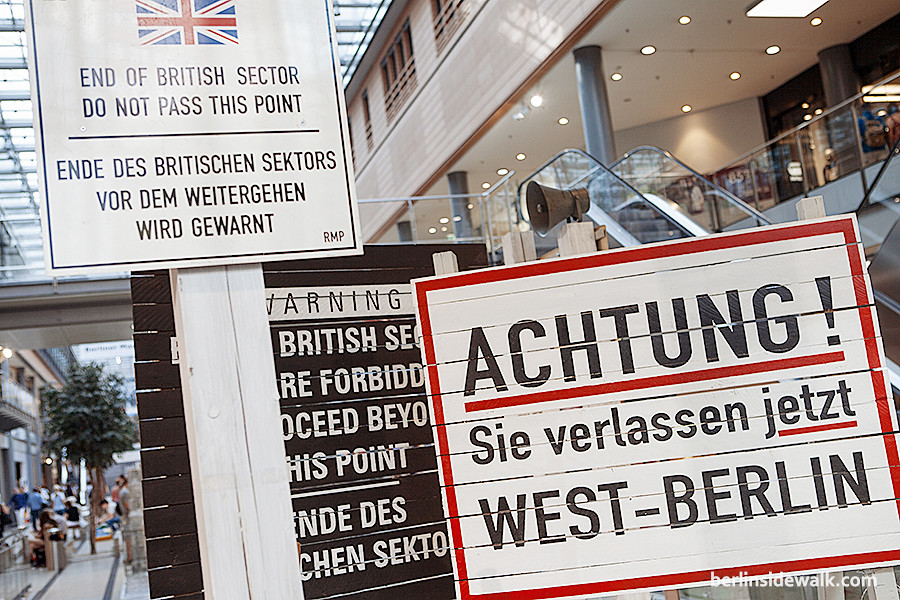 This year on November 09, Berlin will celebrate 25 years fall of the Berlin Wall. In preparation for this big event, the Potsdamer Platz Arkaden are hosting an exhibition about the Wall, the old GDR (DDR) times and the life in a city divided by stone.

Learn about the construction of the wall on August 13, 1961 – the life with and behind a wall, the diversity between east and west and the fall of the wall on November 09, 1989 – the Exhibition not only features a variety of photographs but also various historical objects.

END_OF_DOCUMENT_TOKEN_TO_BE_REPLACED 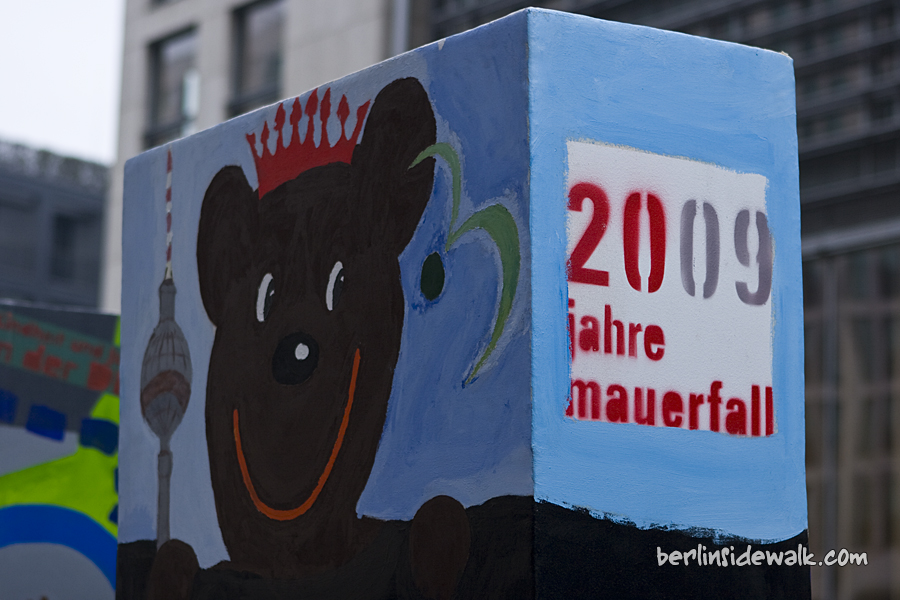