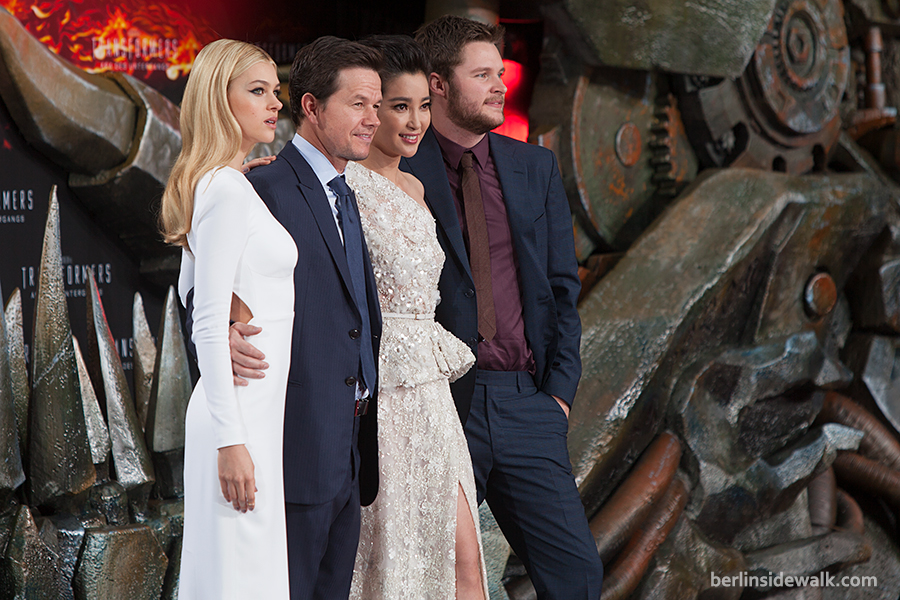 After the World Premiere took place in Hong Kong, Transformers: Age of Extinction
(Ger: Transformers 4: Ära des Untergangs) the latest title of the Transformers film series celebrated its European Premiere on Sunday, June 29 at the Sony Center in Berlin.

The movie, which starts a completely new trilogy with new actors and a new story, will hit cinemas in German speaking regions on July 17, 2014. 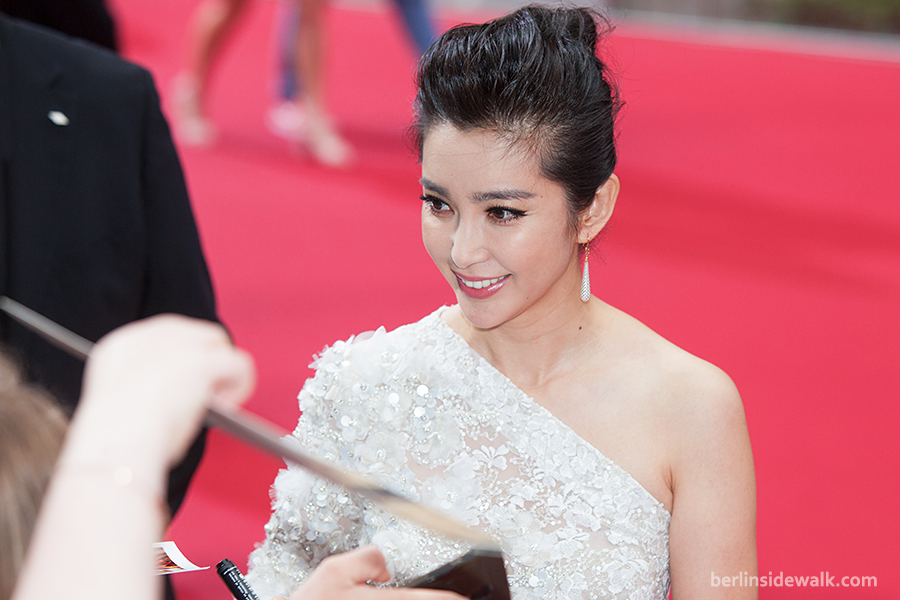 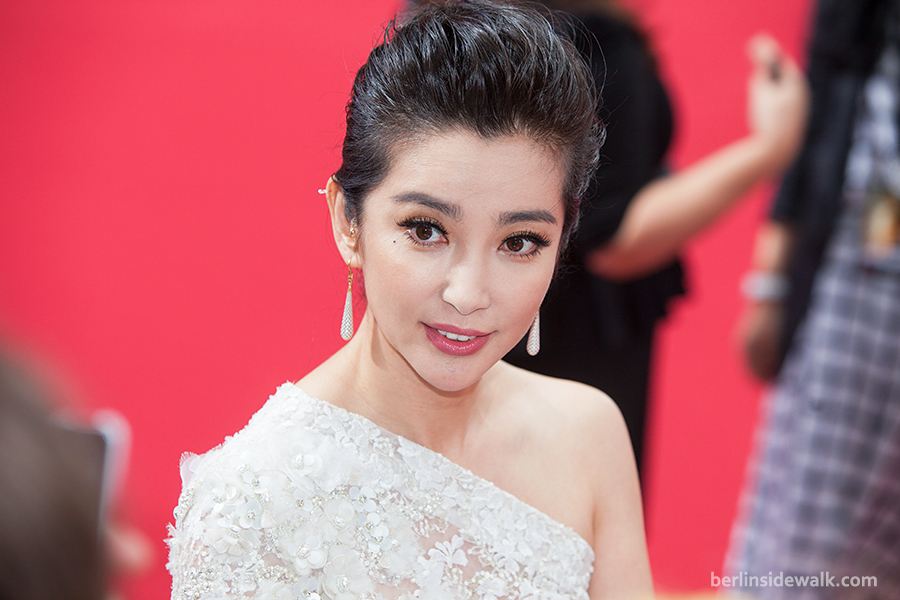 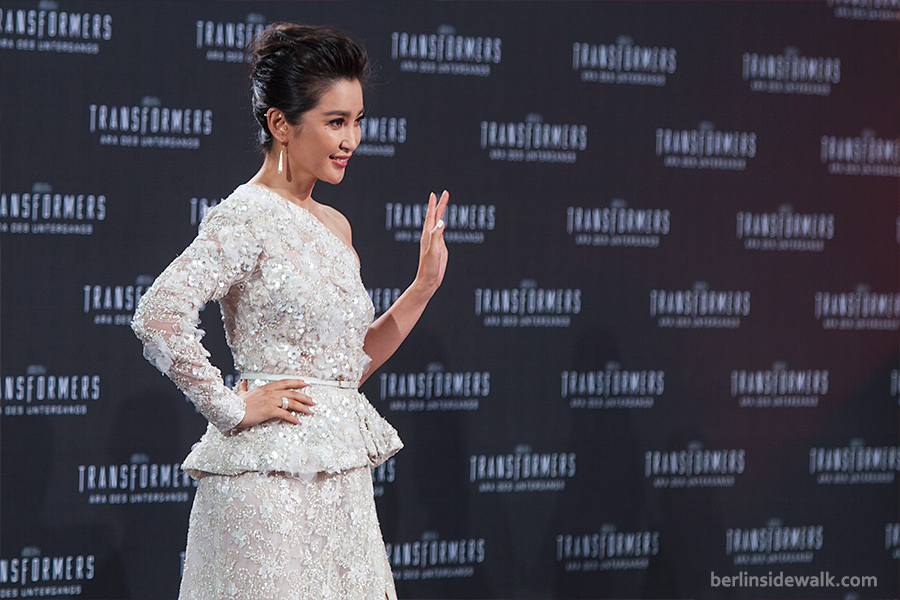 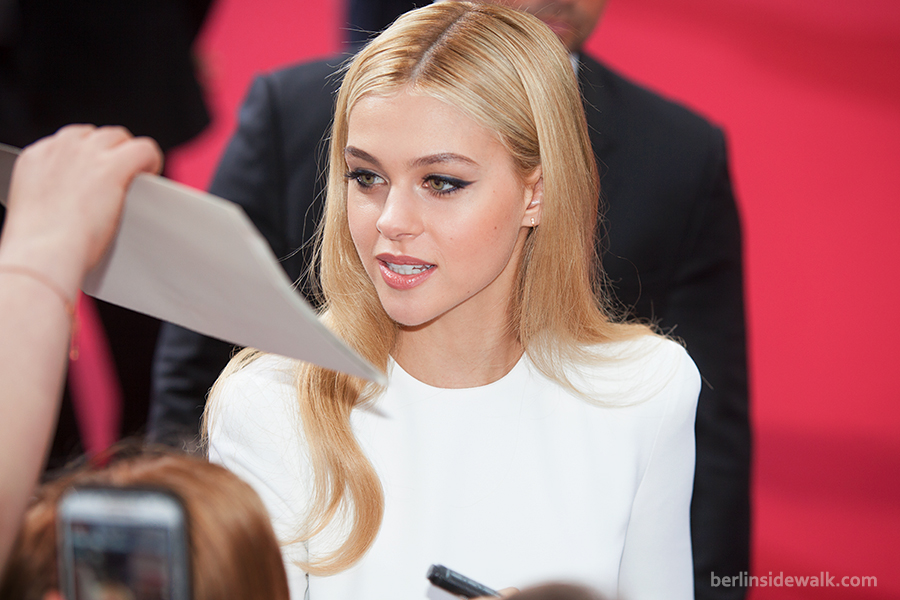 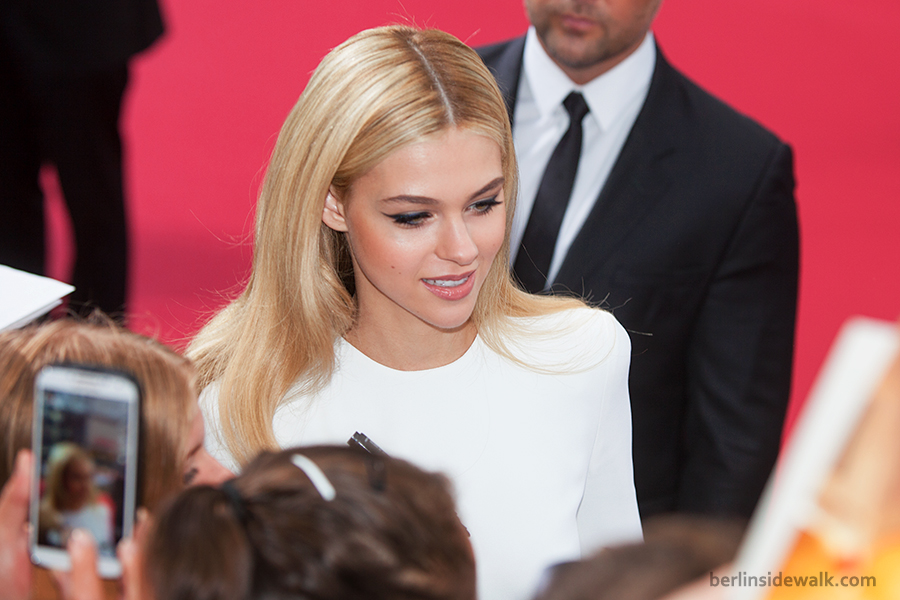 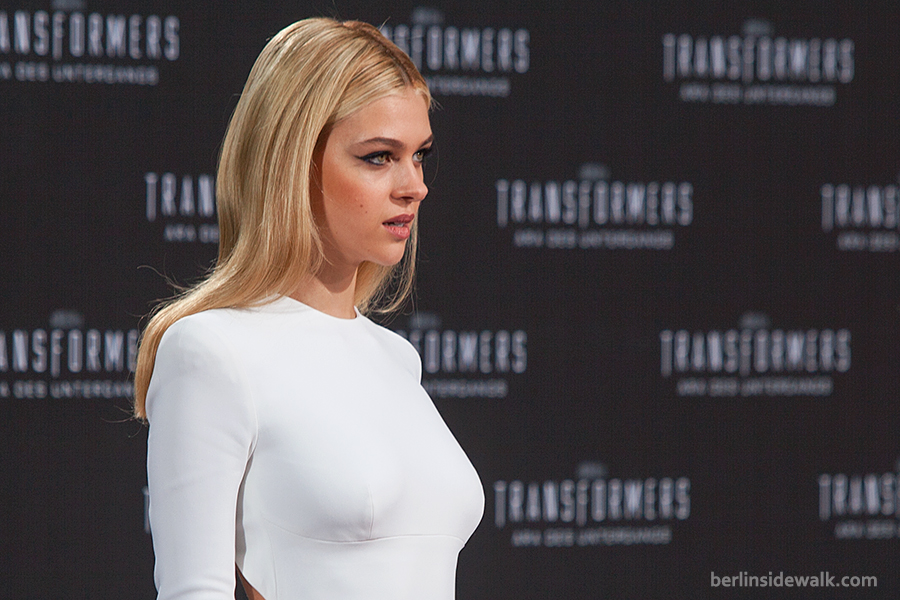 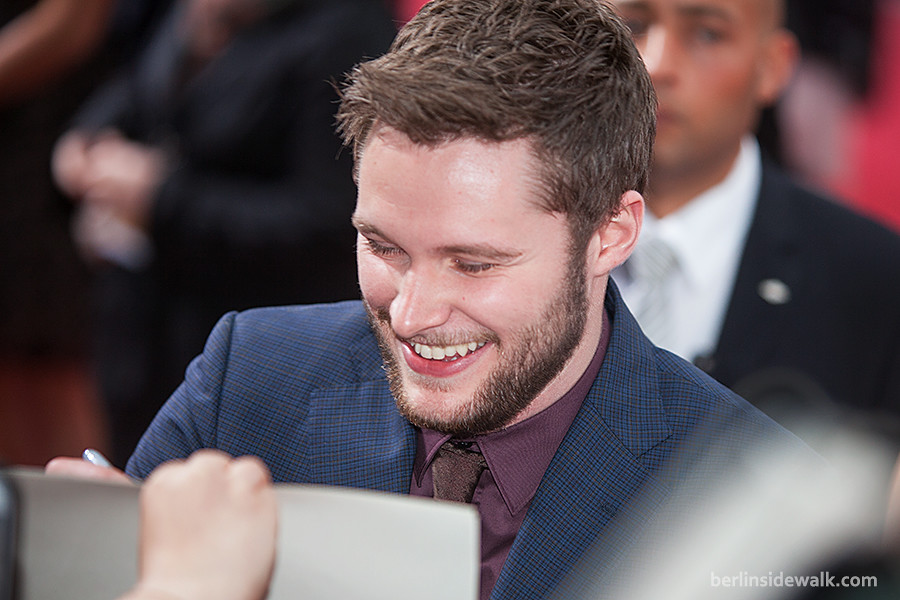 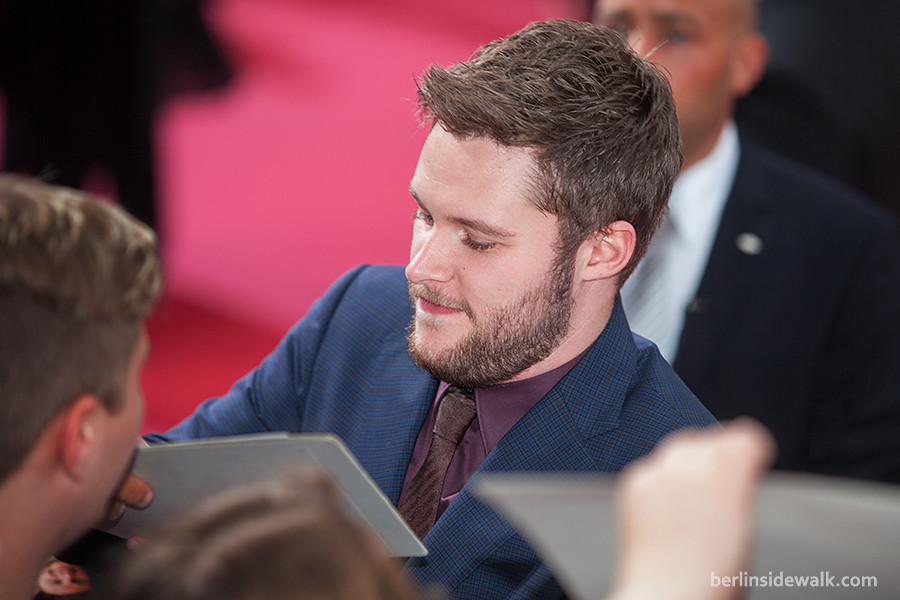 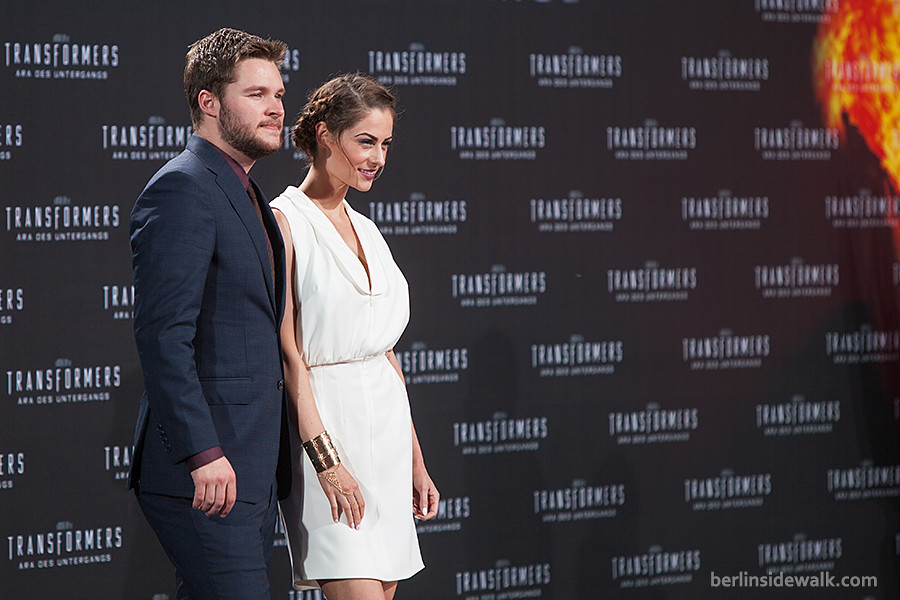 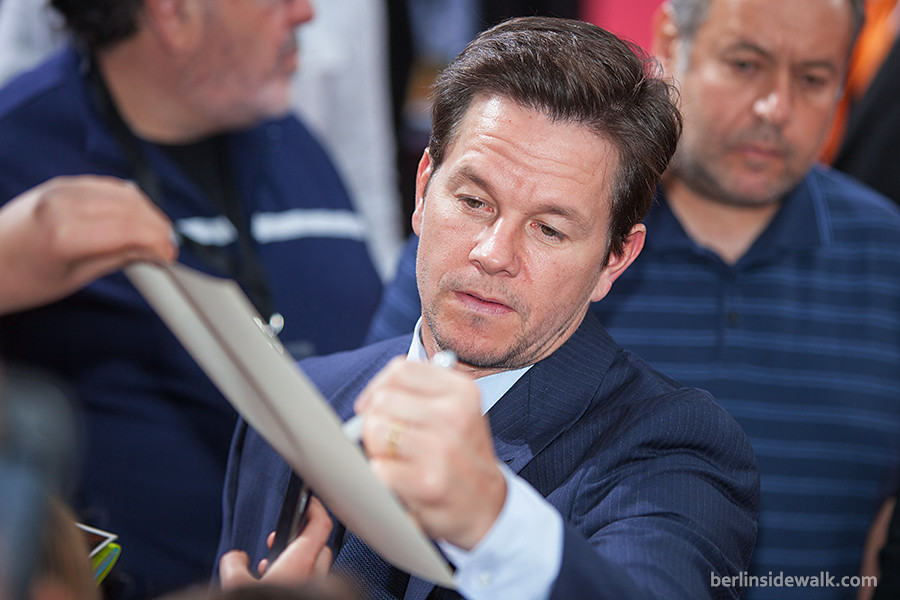 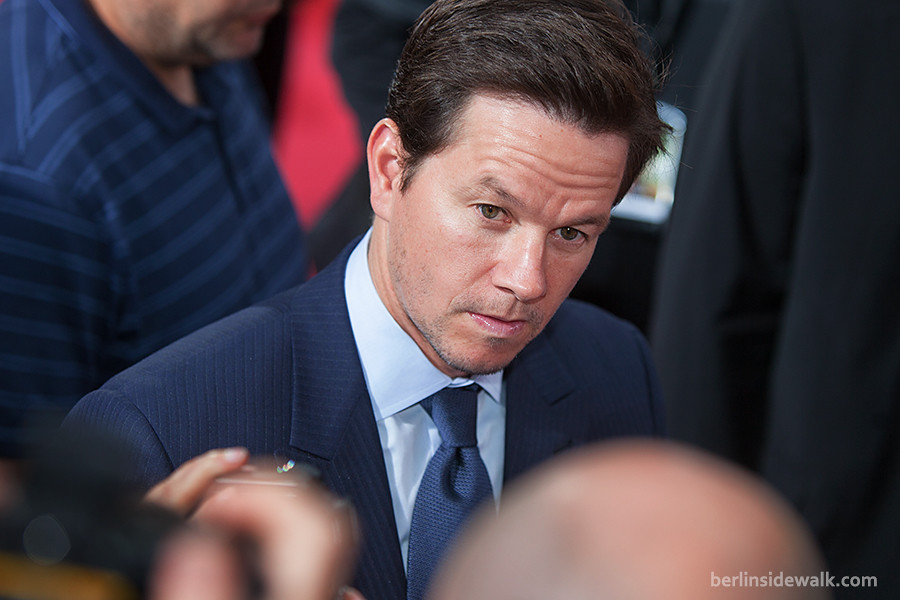 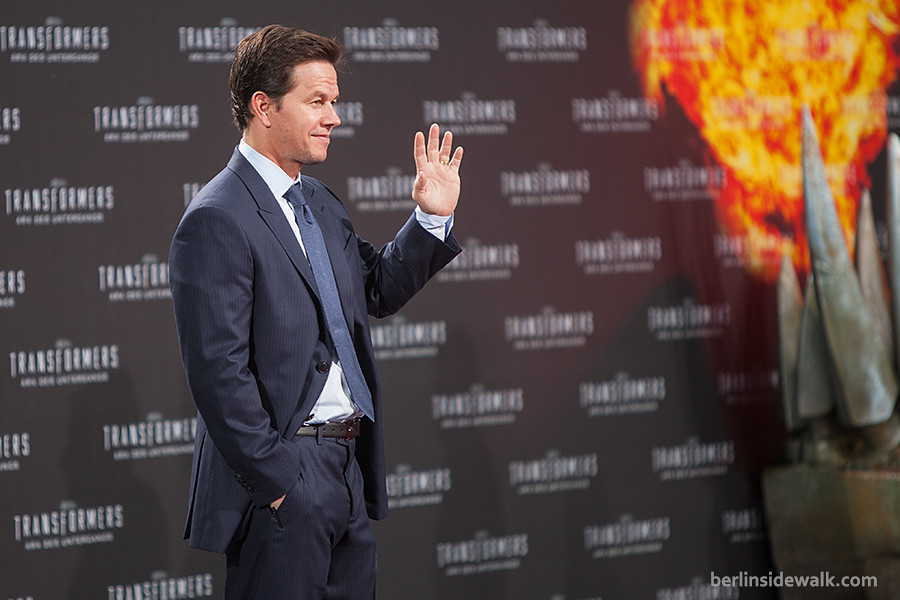 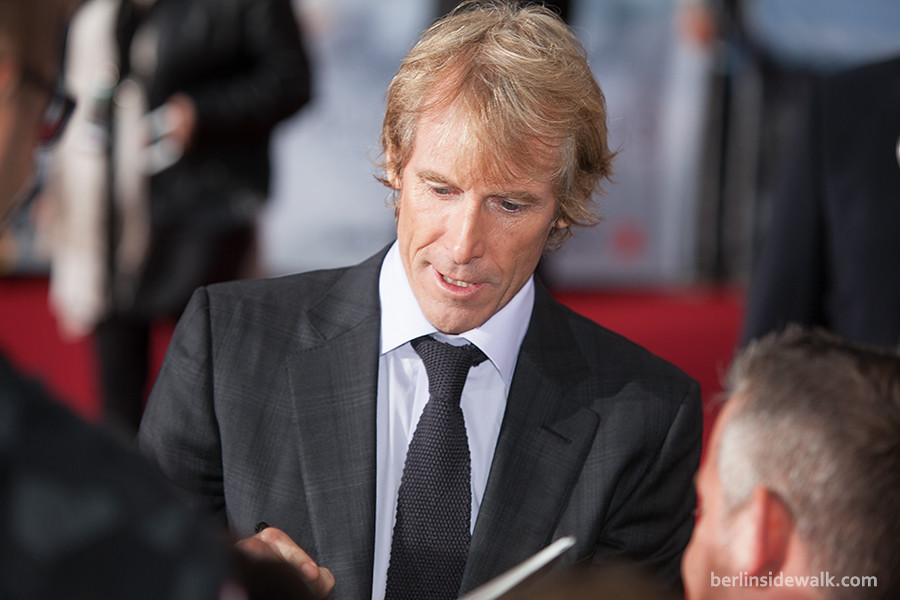 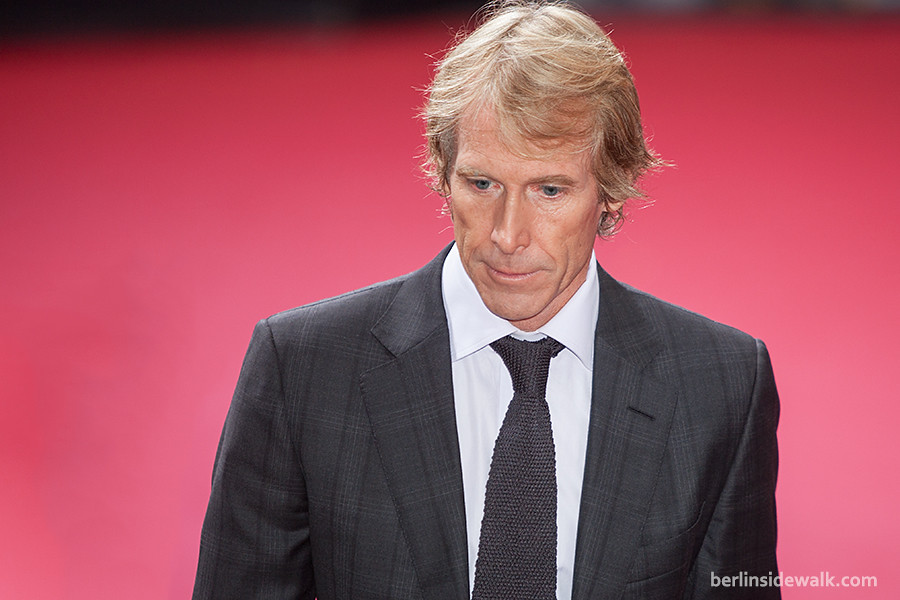 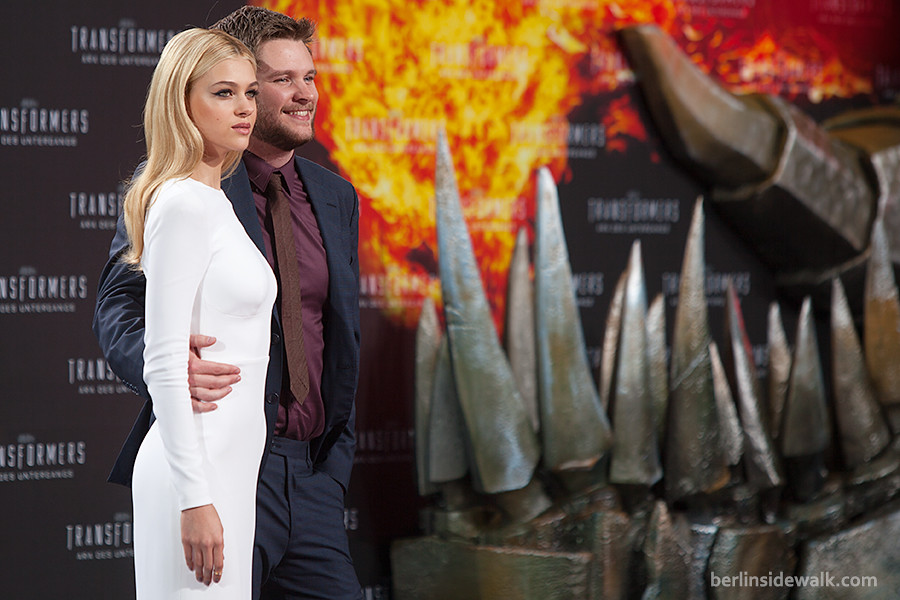 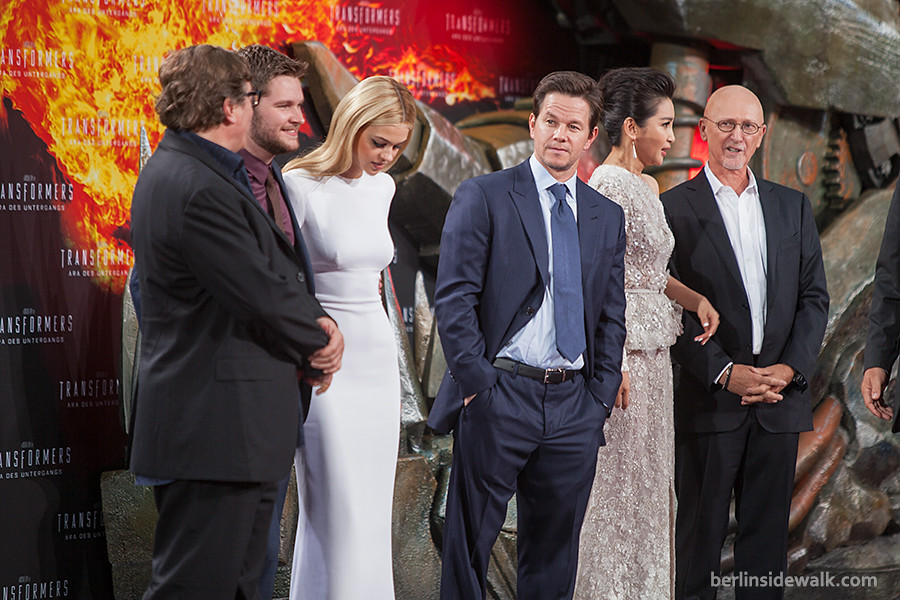 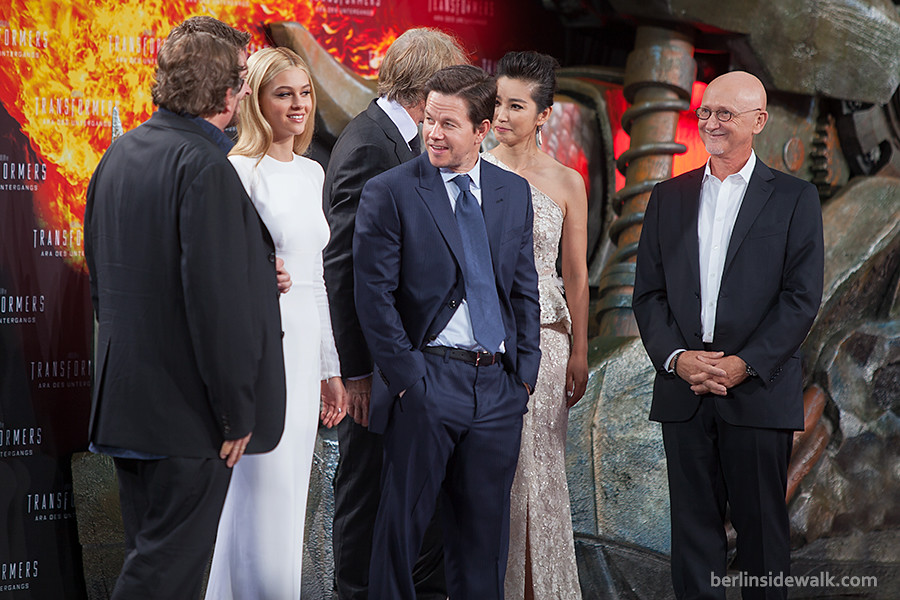 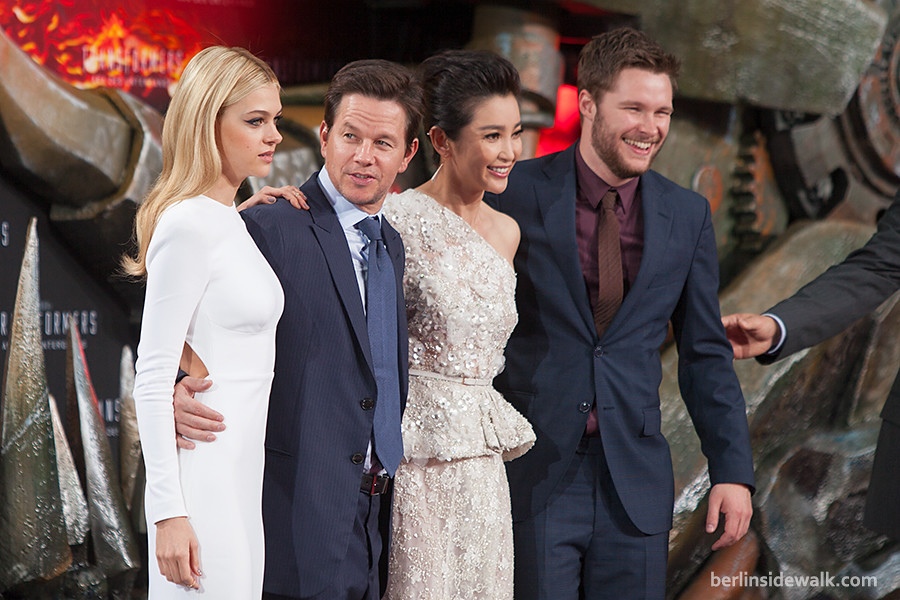 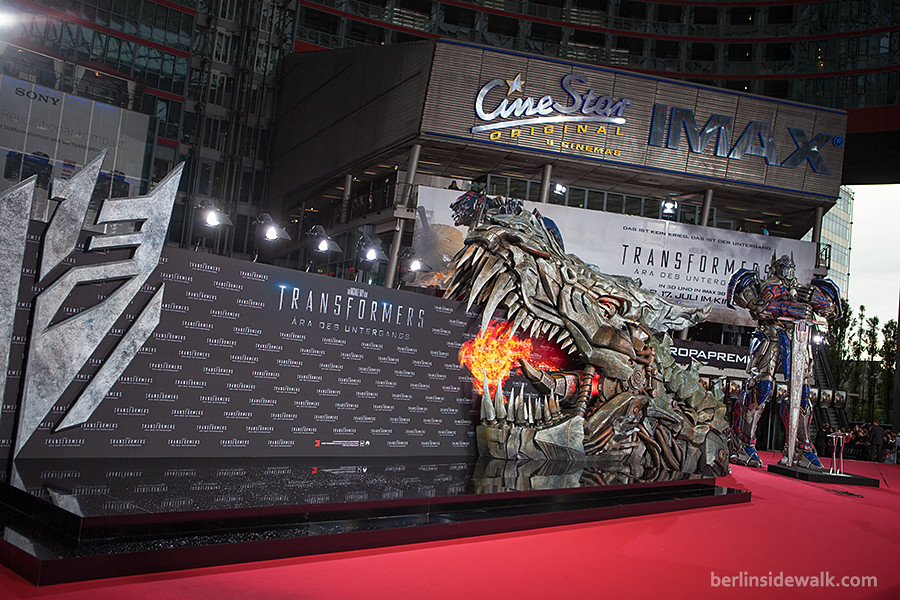 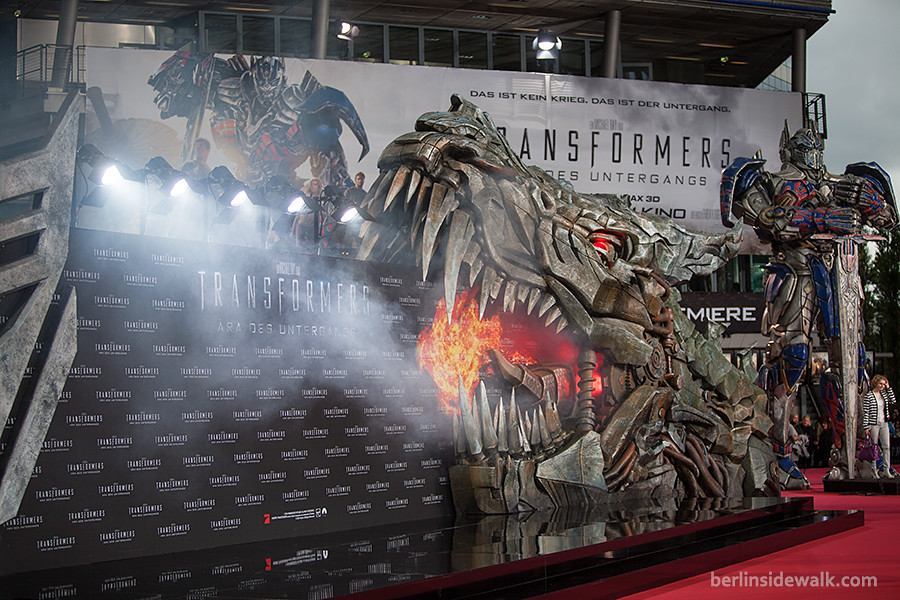 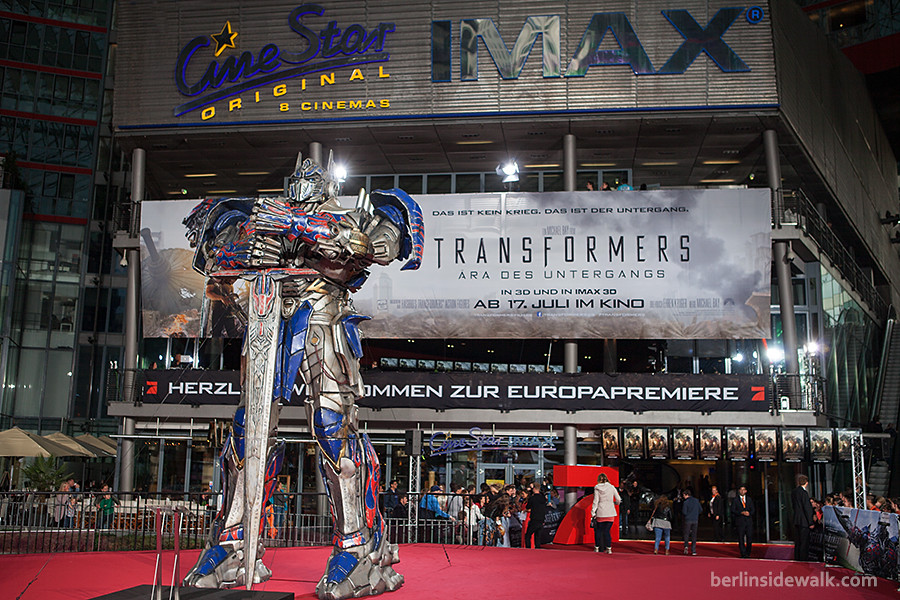